A Guide To Explore The World 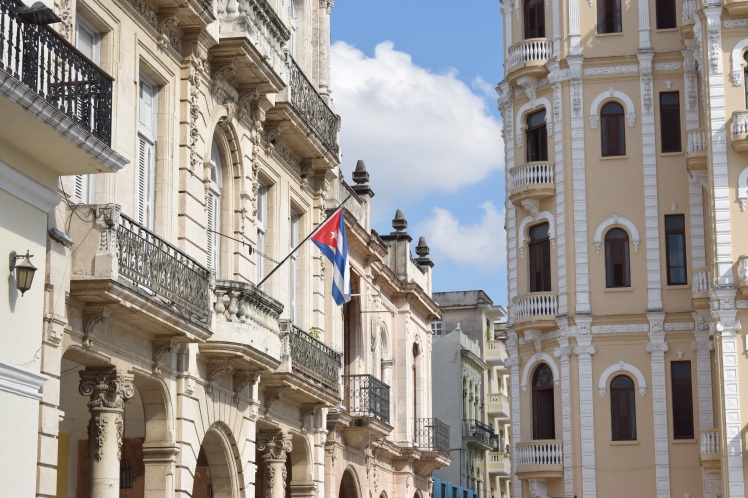 Cuba is one of these countries that you really don’t know what to expect when you visit for the first time. Starting with the visa situation for American citizens, to internet availability, transportation, and accommodation to name a few, there were more unknowns than givens.

Visa for US citizens: Purchased at the departure airport, need to qualify for one of 15 reasons. You choose one, no questions asked.

Accommodation: Hotels are overpriced and generally not worth it. To counter that, almost every building has at least one apartment that can host guests. Look for a sign that looks like an inverted anchor. Owners of these apartments rent out a room or two to make some extra money. They’re generally clean, not overpriced and have their own bathroom. I guess that’s how Airbnb would have been if there was no internet.

Internet: By law, internet is not available for Cubans. You cannot buy a sim card with data packages and you won’t find Wifi in cafes, etc. Your best bet is to hang around hotels where you can purchase internet cards from street dealers (yes, exactly like scoring marijuana). You can usually bargain the price as well ($2-$4 for 30-60 minutes). You will find several people on their iPads, iPhones and laptops hanging out in the street, close to a hotel. They are all connected to the same network. Expect speeds slower than the good old dial up.

Transportation: Public transportation is almost nonexistent, but taxis are readily available and cheap. You will need to bargain, big time. 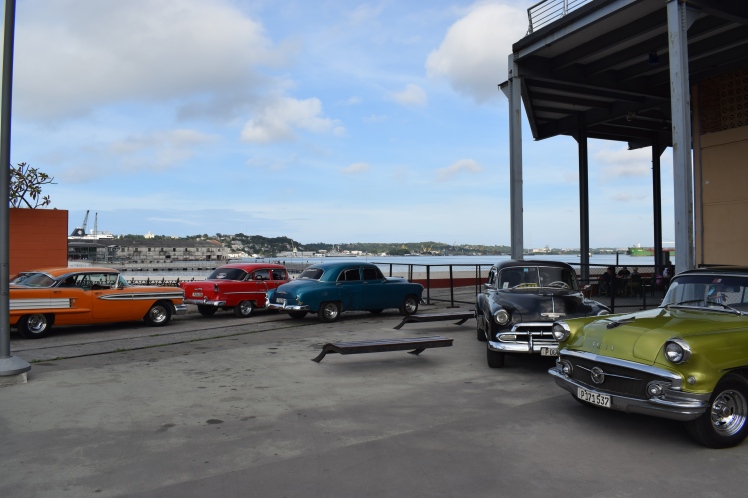 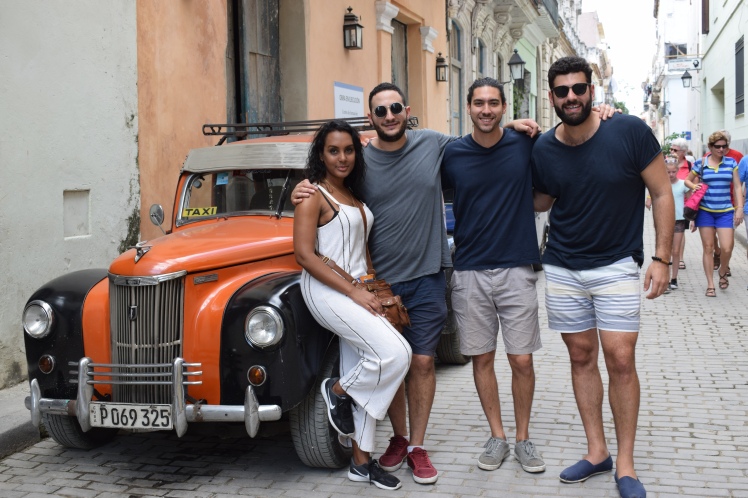 Food: In recent years, the Cuban government allowed for some restaurants to be privately owned. Before, all restaurants were owned by the government. The privately owned restaurants are pretty decent, El Del Frente was my favorite in Old Havana. In government owned restaurants, don’t be surprised that they will be out of almost everything on the menu. We were asking what “What do you have?” prior to ordering to make it easier. On another note, people sell food through the windows of their homes, to make some extra cash. I’ve had 50 cent pizza that wasn’t bad. 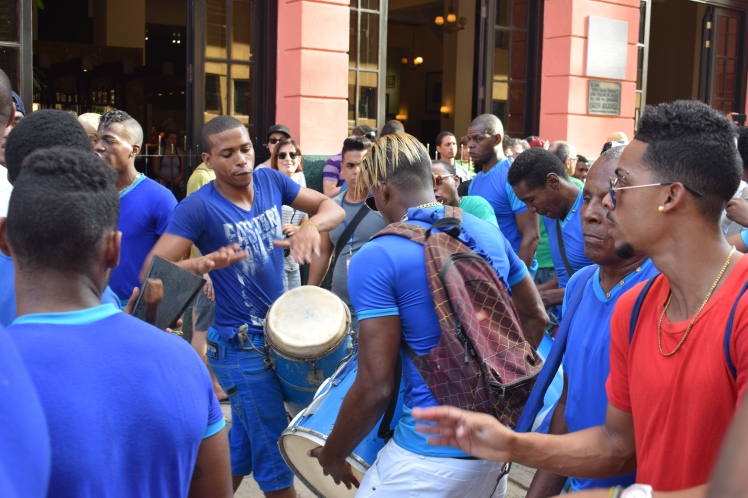 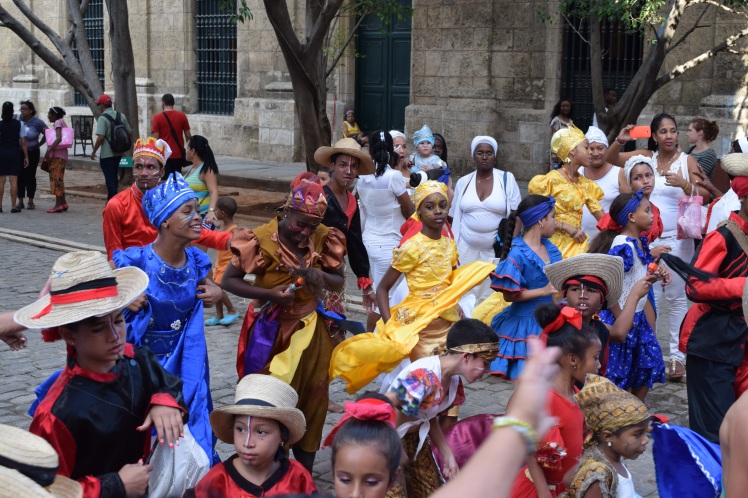 Tip: Take a trip to La Terazzas and Viñales, about a 2.5 hour cab ride from Havana. La Terazzas is a self-sufficient green area that was rebuilt by Unesco. Viñales is where most of the cigar plants are grown, you can ride horses into the mountains and visit the farmers to learn more about the process. Also, smoking a hand rolled cigar free of nicotine and preservatives – dipped in honey, is not a bad idea. 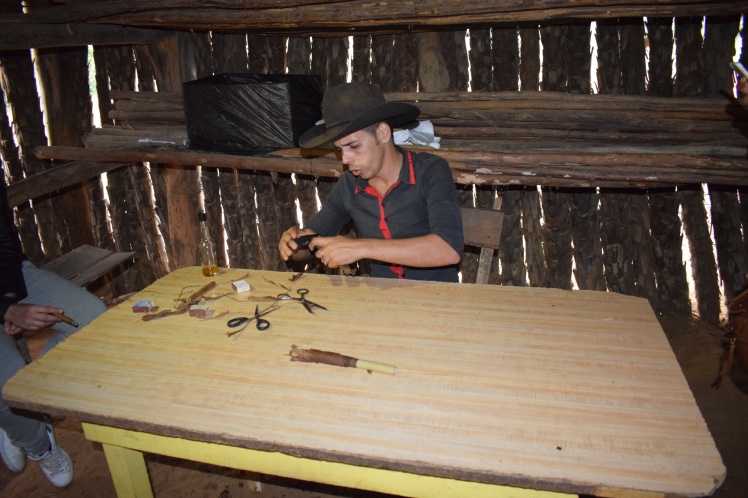 Photos below were taken at La Terazzas. 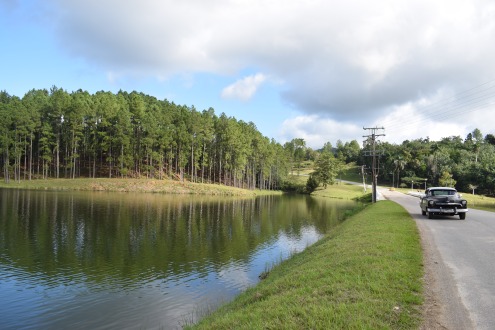 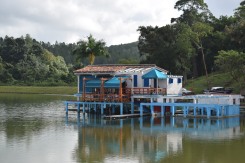 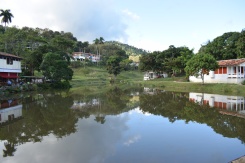 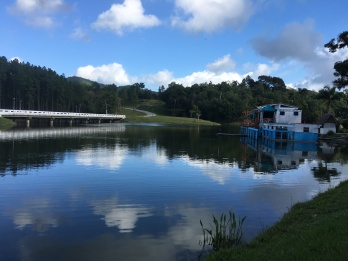 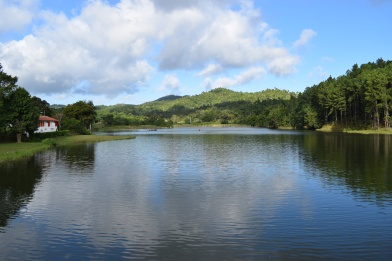